The most awaited reality show bigg boss 9 is going to release its promo on 10th September, 2015 for its new season. Bigg Boss is one of the most popular as well as a controversial TV reality shows of India. Popularly known for its show format and contestants. We were among the first to tell you that theme of Bigg Boss 9 this time will be Navrang- nine colors depicting nine moods or nine rasas of mental being, and now we bring to you a few pictures have been doing rounds on social media which apparently reveal how the Bigg Boss 9 house is going to look on the inside. Have a look at these bigg boss 9 House images. 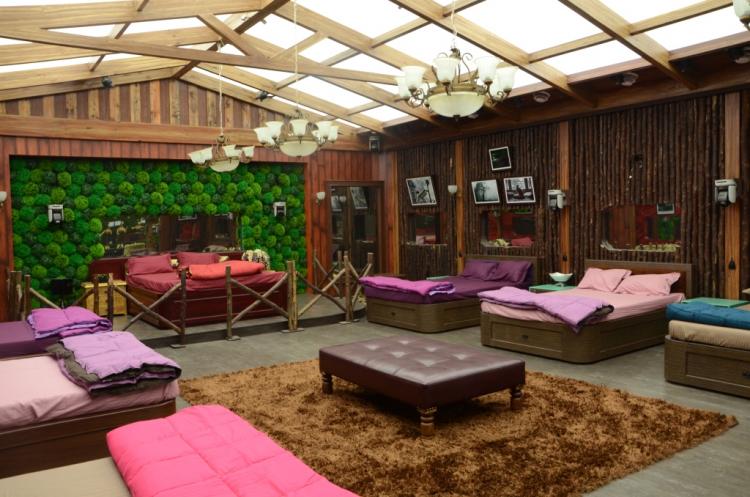 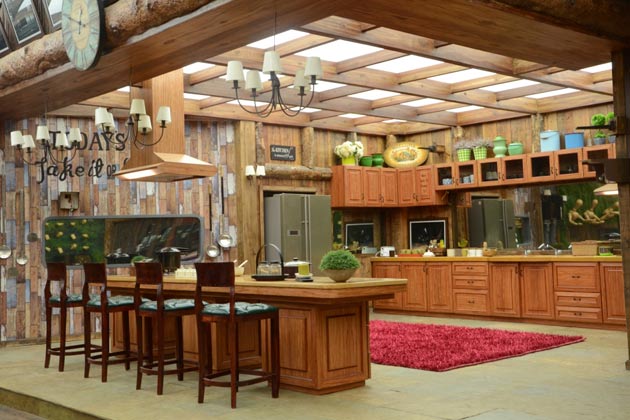 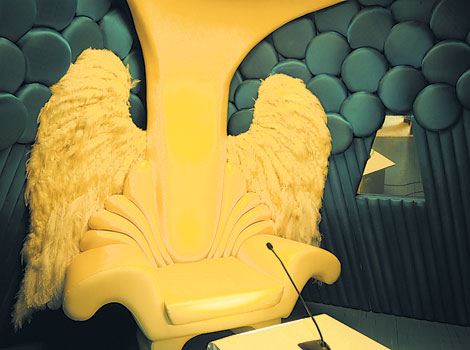 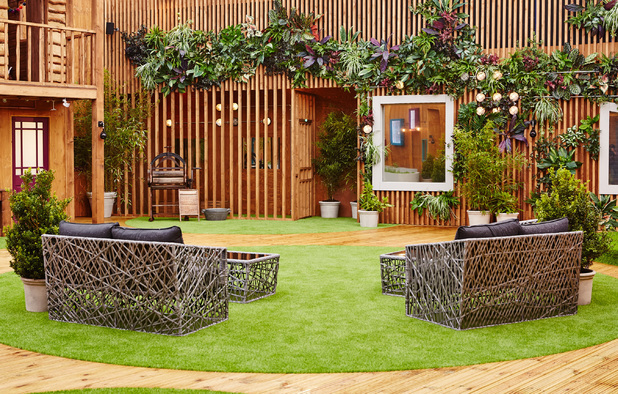