Apple Inc. recently announced Iphone 6s an updated version of its flagship smartphone with an identical design and a bundle of new features. In recently held event on 9th september, 2015. Its the latest version of Apple’s Iphone series smartphones. It has 3D Touch, 12-megapixel rear camera, rose gold finish as new features introduced. 3D Touch allows you to press down on the iPhone’s screen to pull up new menus, activate shortcuts, and generally interact with the device in new ways. It has same design as previous iphone 6 mobile containing 4.7-inch display with new color introduced called rose gold.

Apple Iphone 6s is running on apples new 64-bit processor, Apple A9 chipset. As usual, Apple isn’t giving the nitty gritty details of the processor, but it says that it’s going to be 70 percent faster at CPU tasks and 90 faster at GPU tasks, in both cases over the iPhone 6’s A8 processor. Have a look at the full detailed Specifications of Apple Iphone 6s:

These are the full phone specifications of Iphone 6s as provided by GSM Arena. 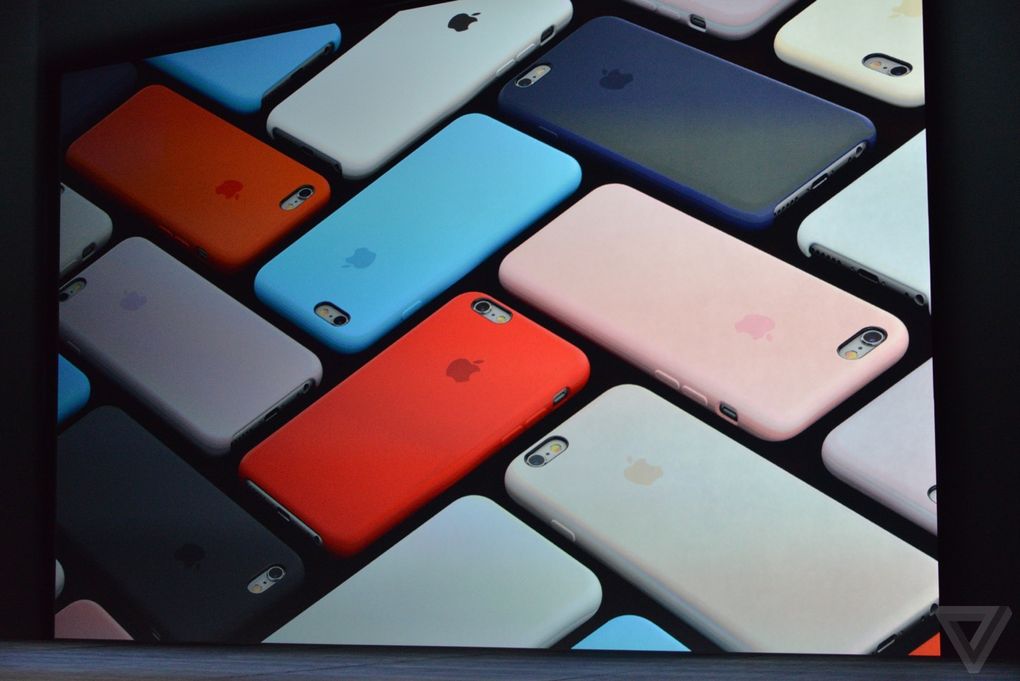