Best Android Games Ever – You Can’t Stop Playing Them

We have collected a list of games in which everybody is addicted whenever he / she plays it. These android games are one of the most popular game. But Some games are new and not too popular but have same fun and addiction. If you still don’t play any of them try now, its amazing. Check out list of 10 Most Addictive Android Games all time:

10 Best Most Addictive Android Games Ever

Candy crush is one of the most popular game and most of them aware of it and plays it. Candy Crush Saga is a match-three puzzle video game released by King on April 12, 2012 for Facebook, and on November 14, 2012 for iOS, Android, Fire OS, Windows Phone, Windows 10 and Tizen. 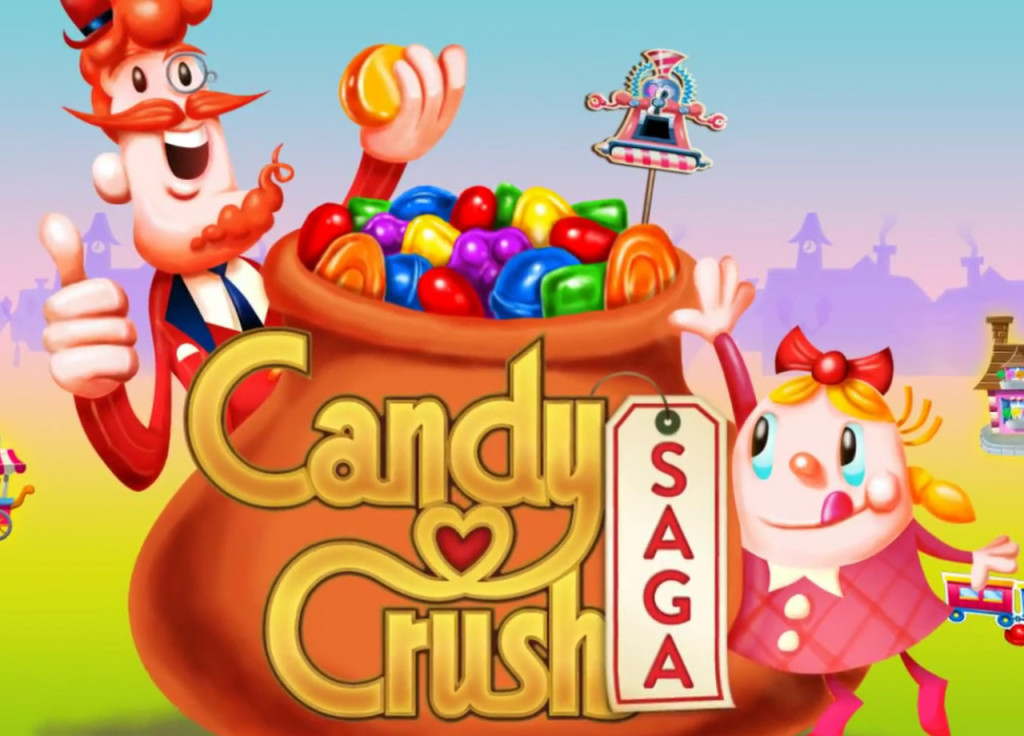 Bing Bong is a simple game, where you have to control a dot which moves back and forth on a particular path. The addictive part of this game is the obstacles which you need to avoid by slowing down your dot. It is the only way to prevent dot, you can’t stop it or change direction. 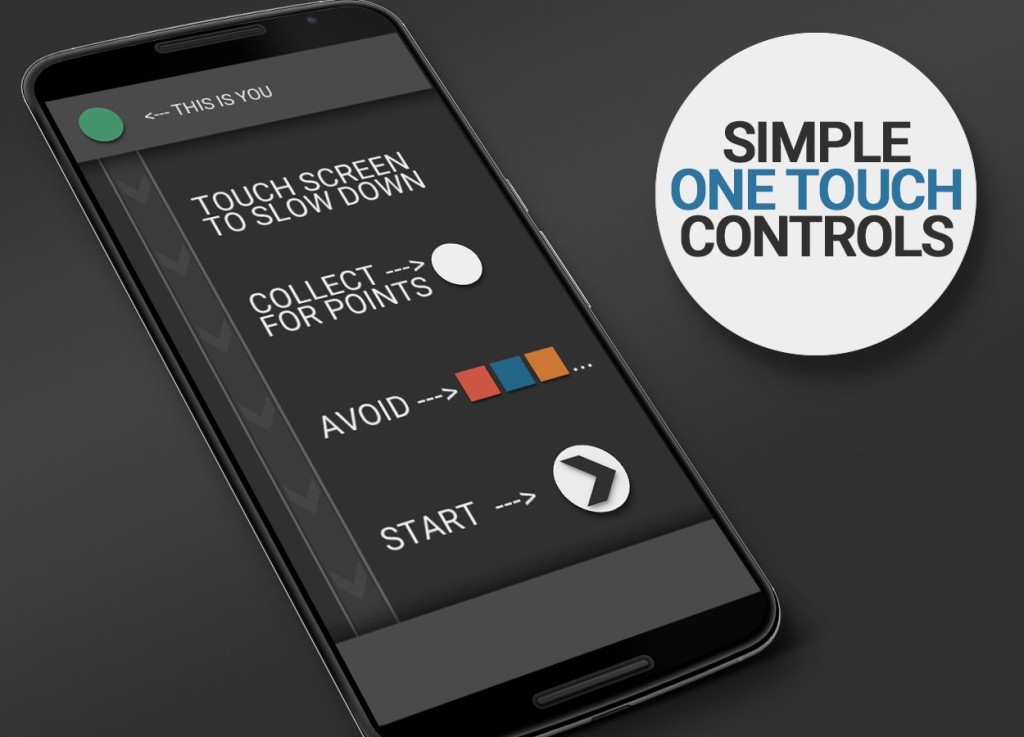 Cut the rope and Cut the rope 2 both has addiction because there is always new things new patterns in new stages. That’s the attractive part of this game you have to play with new tools in new boxes. Don’t just read try this game now. 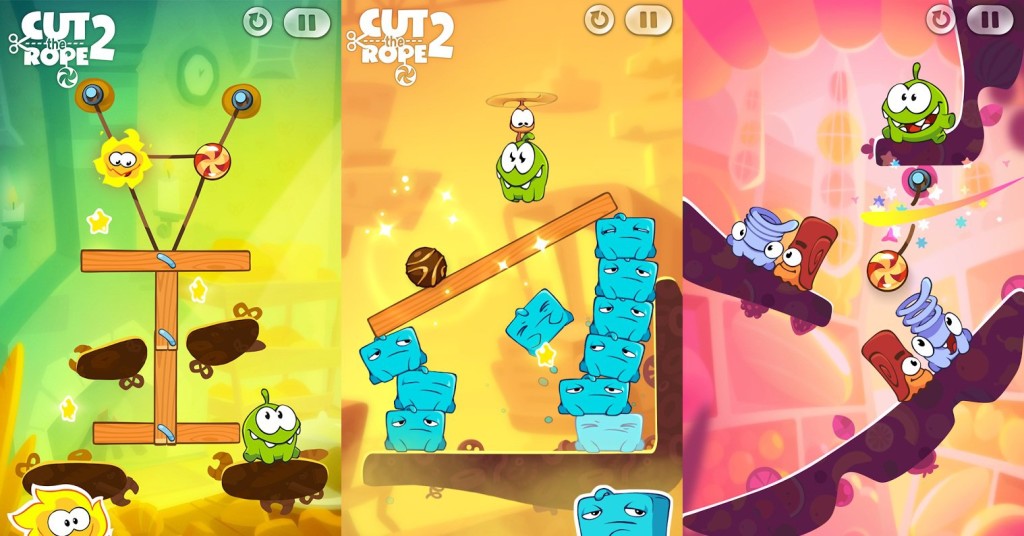 Badland is an award winning side-scrolling adventure game which is set in lush forest full of various inhabitants. Although the forest looks normal at first but while playing it makes you sure that something terribly went wrong in there 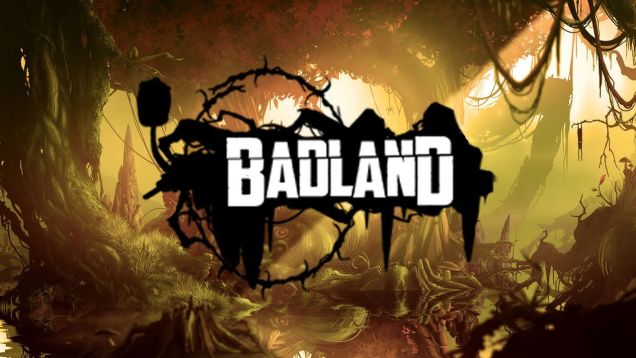 Current flow is a beautiful and relaxing game where a player has to complete the electronic circuit by adjusting the tiles by tapping on them and supply the current to light bulbs. This game has over 100 levels. Just Try it once.

Hill Climb Racing is one of the most addictive and physics based uphill racing game. In which you can buy different vehicles upgrade their parts by getting points in the rounds. It is one of the best for racing game lovers. 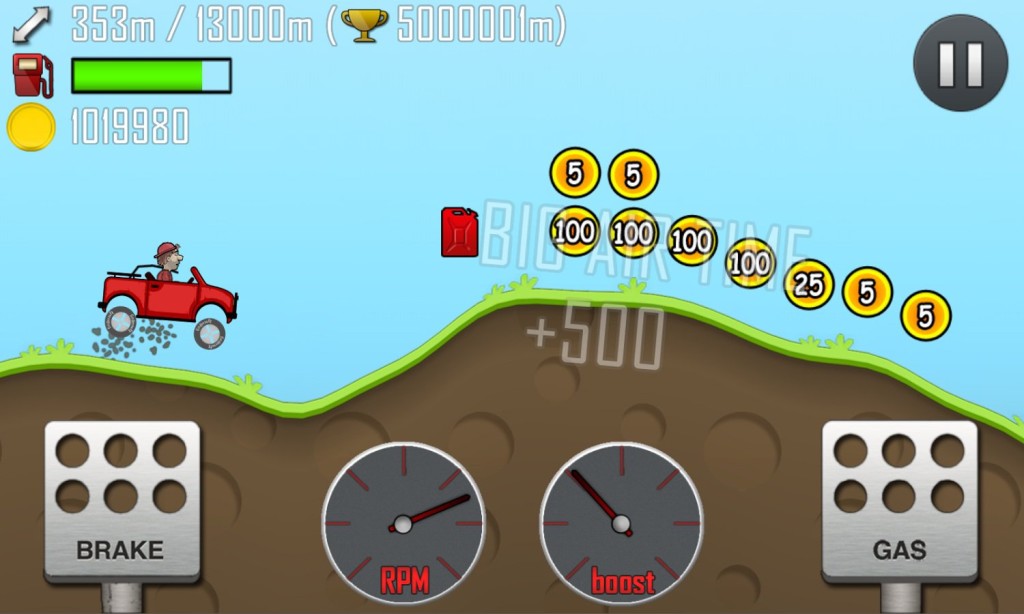 a simple color matching game that makes your phone vibrate pleasingly in your hand with every square you make. If you prefer your puzzle games with adventure and levels.

Not every good mobile games needs pictures and music and vibrations. Sometimes words are all you need. That’s Godville, a self-styled “massively-multiplayer zero-player game (ZPG)” aka a parody of your typical MMOG.

Swing Copters comes from the developer of Flappy Bird with the same addiction level. The goal is to make the character go as high as you can without hitting any obstacles by tapping to change his directions.

Build up your reputation as a famous pool player! Play for Pool Coins against top pool players from all around the world. Pool Live tour is online based game by Geewa in which you can play pool (snooker) with your facebook friends or random peoples. It is point based game and you have to earn points by winning games for entry fees of new game on another table.